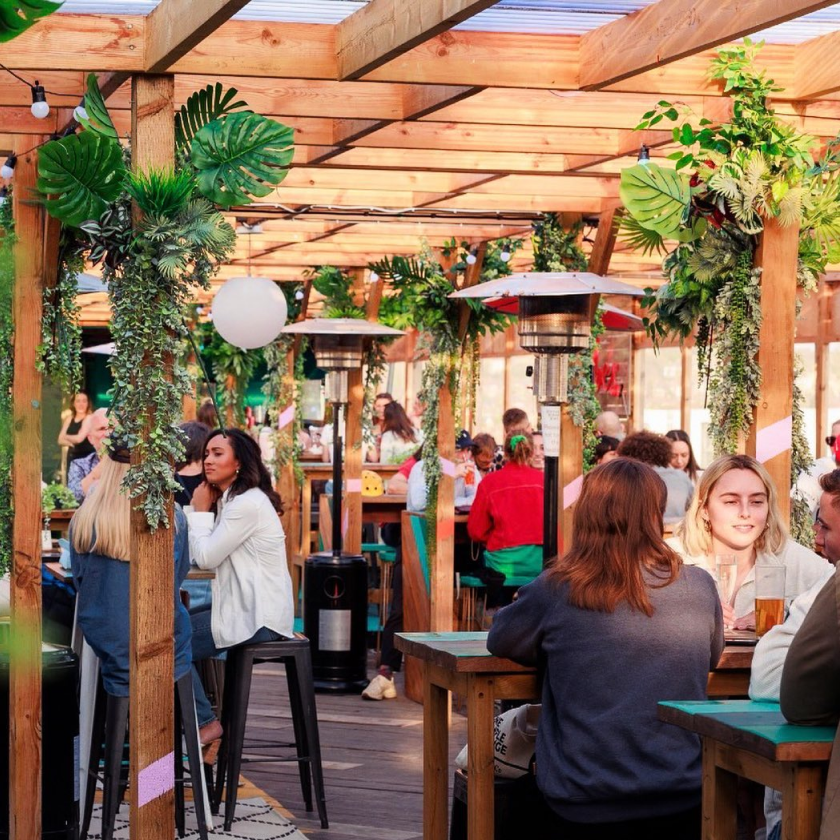 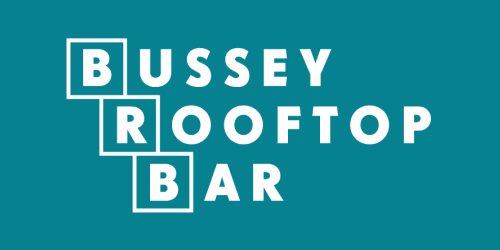 Perched atop the iconic Bussey Building in the heart of bustling Peckham, Bussey Rooftop Bar literally stands head and shoulders above the rest as the highest drinking spot in the neighbourhood.

Picture this: It's a balmy evening, the sun is beating down to the tune of The Lovin' Spoonful - Summer in the City and the bar is choc-a-block with patrons.

The vibe is buzzing and patrons are soaking up the sun until the queue begins to lengthen. The regulars have demolished their drinks and glance with parched lips at the crowded bar. That's gotta be a 15-minute wait.

They've got a decision to make:

With freedom day approaching, Bar Manager Josh wanted to reopen the Peckham bar with ease by finding a solution to tackle the huge queues that swarmed the roof-top ba, while also providing the human experience we all missed so dearly.

By using table-specific QR codes, storekit worked with The Bussey to bring the bar back to life after lockdown, all while streamlining operations and reducing human error.

The venue was one of the first to re-open following restrictions and the team found themselves spending valuable time running multiple orders to tables and struggled to meet the growing demand at the bar.‍

"Staff were just yo-yo-ing up and down to the same table with drinks."‍

They had a solution in place, but were, unfortunately facing issues with botched table entry and mistakes with orders. When things went wrong on a busy Saturday night, tech support for their existing provider was ticketed and faceless. So, Instead of the solution improving efficiencies, it was slowing them down.‍

"We were thrown into the deep end with our previous solution without training or support. It was awful on a Saturday night when everything went 'Pete Tong', and you needed help."

Before The Bussey opened their doors back up to the public last summer, storekit met with Josh and the team and we set out on a mission to:

"Storekit really went the extra mile. We spoke most days before we were due to open, troubleshooting bits and bobs and making sure we were set up for success. It was great to have that support and knowledge that storekit is a human company!"

We worked with Bussey to create custom table-specific QR codes, reduce error and create a quicker turnaround time per cover. As a result, patrons no longer had to queue at a busy bar or jump through hoops to make separate transactions for food and drinks. The number of transactions started to rise, drinks were flowing, and the Bussey staff could stop for a breath.

Storekit's batch ordering feature also meant that the system could recognise multiple orders from the same party, automatically grouping them as one order before being prepared. As a result, staff were no longer unnecessarily running multiple orders to the same table, and they had time to focus on creating a better customer experience.‍

"The split printing aspect is amazing. Previously, there were different QR codes for food and drinks. Guests would have to order in two separate transactions. Storekit increases average spending per head because the customer has a much more slick experience. The whole transaction happens in one fell swoop."

We moved Bussey away from a clunky solution to a polished, intuitive system that allows them to create bespoke tickets, complex modifiers and bespoke reports via our ability to integrate with advanced EPOS systems. Josh was relieved that storekit could streamline the backend operations, making tasks like splitting orders or bills accessible in a couple of clicks. 'Overall, its simplicity is unheralded - there's nothing overtly complex about it.'

'Previously, we would manually process refunds through our previous solution. Then, it took 3-4 working days to return to the customer. Now we can even do partial refunds! It's so much more succinct. Using storekit the team can now create in-depth reports using customised metrics such as 'reporting by area', with Josh sharing some of the plans the bar has to leverage the feature during the peak summer season:‍

"This will be huge in dealing with big groups who have a minimum spend. We can set up new tables with a custom QR code for large groups, which helps us to track spending and report on parties over 60."

By reducing crowds at the bar, the team freed up space in the venue making for a smoother more relaxing customer experience overall. Using storekit has allowed Bussey to reduce errors while enabling the team to manage the menu in a few simple clicks, meaning staff have more time to focus on what's most important…

Or, if you want to check the vibe for yourself, visit The Bussey Rooftop Bar at SE15 4SL. 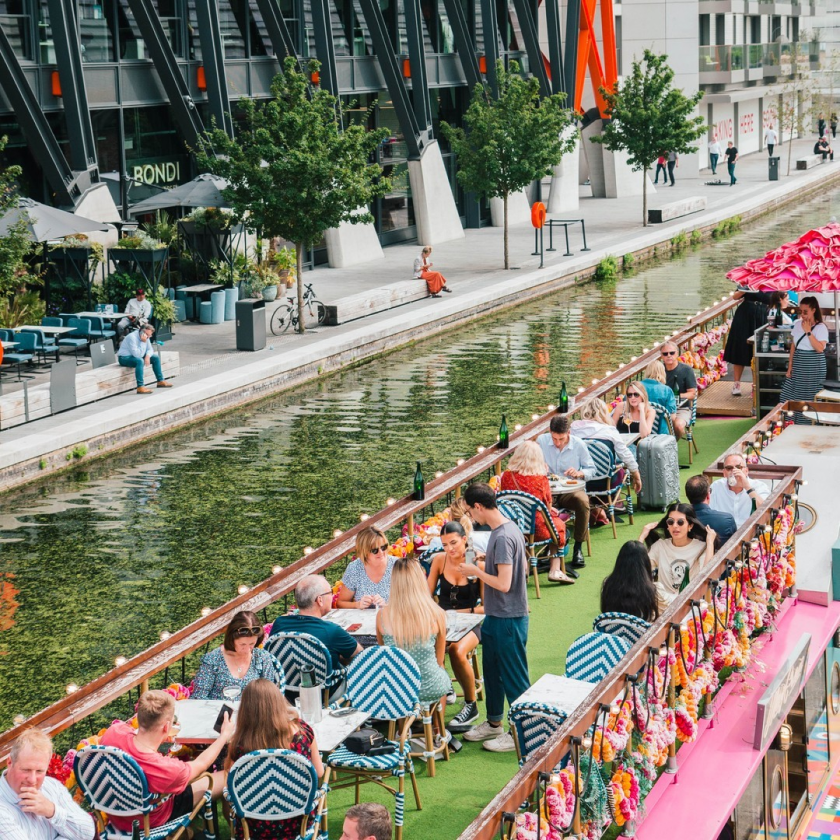 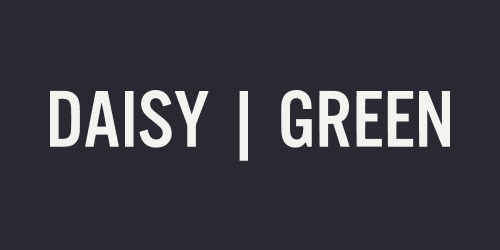 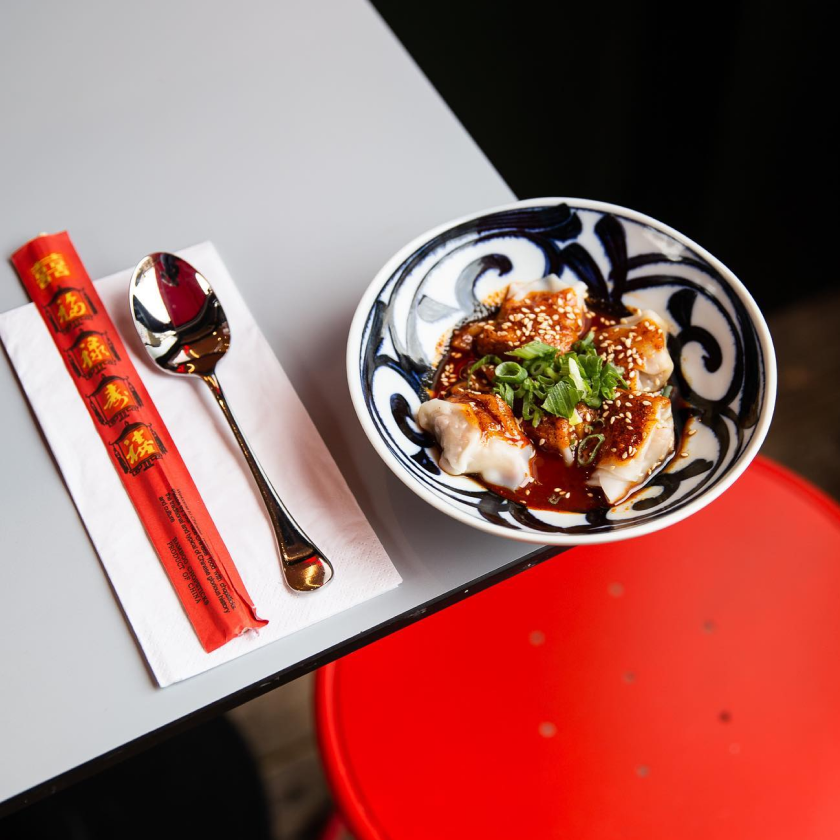 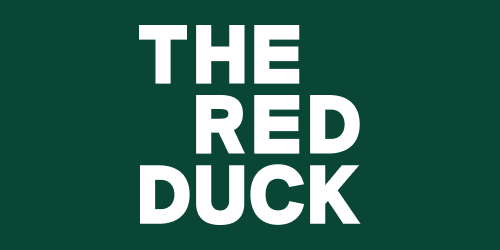 How Balham's The Red Duck cut commissions through collection and delivery

BOOK A DEMO WITH AN EXPERT